European Union support in environmental protection in the Bay of Kotor 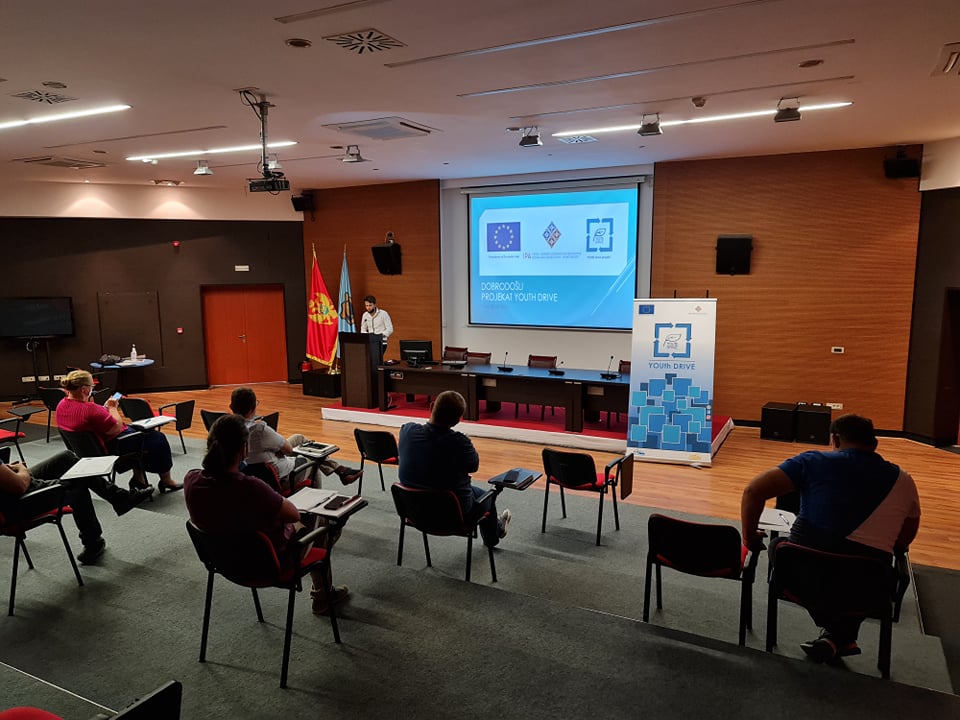 European Union support in environmental protection in the Bay of Kotor

Through the project “Y O U t h d r i ve” funded by the European Union, the last of three panel discussions on the topic of environmental protection of the Bay of Kotor was held yesterday in Tivat. Representatives of Zero Waste Montenegro, journalists and other representatives of the civil sector, who have been experts in the environmental sector for many years, were panelists of these events. All other relevant stakeholders from the environmental protection and waste management sectors were also present at the events.

The current state of the environment, the biggest obstacles in it, and proposals and guidelines for long-term and sustainable development and protection of natural resources are just some of the topics discussed. After three panels, it was concluded that the active involvement of the NGO sector, both now and in the future, will play a very important role in creating and developing the awareness of the local community, especially young people. All participants agreed that dialogue, as well as cooperation of all municipalities in the Bay of Kotor are the most important way to solve the problem of waste disposal.

The project also conducted an analysis of the state of watercourses in the Boka Kotorska area, which was included in a set of recommendations for legislators in order to strengthen environmental policies and adopt concrete and quality measures.

As part of the events, the official website of the project “Our Nature” was presented, which enabled the local community and individuals to be actively involved in solving environmental problems – https://nasapriroda.com/.

The project “Y O U t h d r i v e” raising environmental awareness, and launching concrete actions in the West Herzegovina and Boka Kotorska counties is implemented within the IPA Cross-border Cooperation Program Bosnia and Herzegovina – Montenegro, funded by the European Union. The project partners are non-governmental organizations, the Association for Development, Environment and Culture EKO ZH from Široki Brijeg as the project holder, and Naša akcija, based in Kotor.