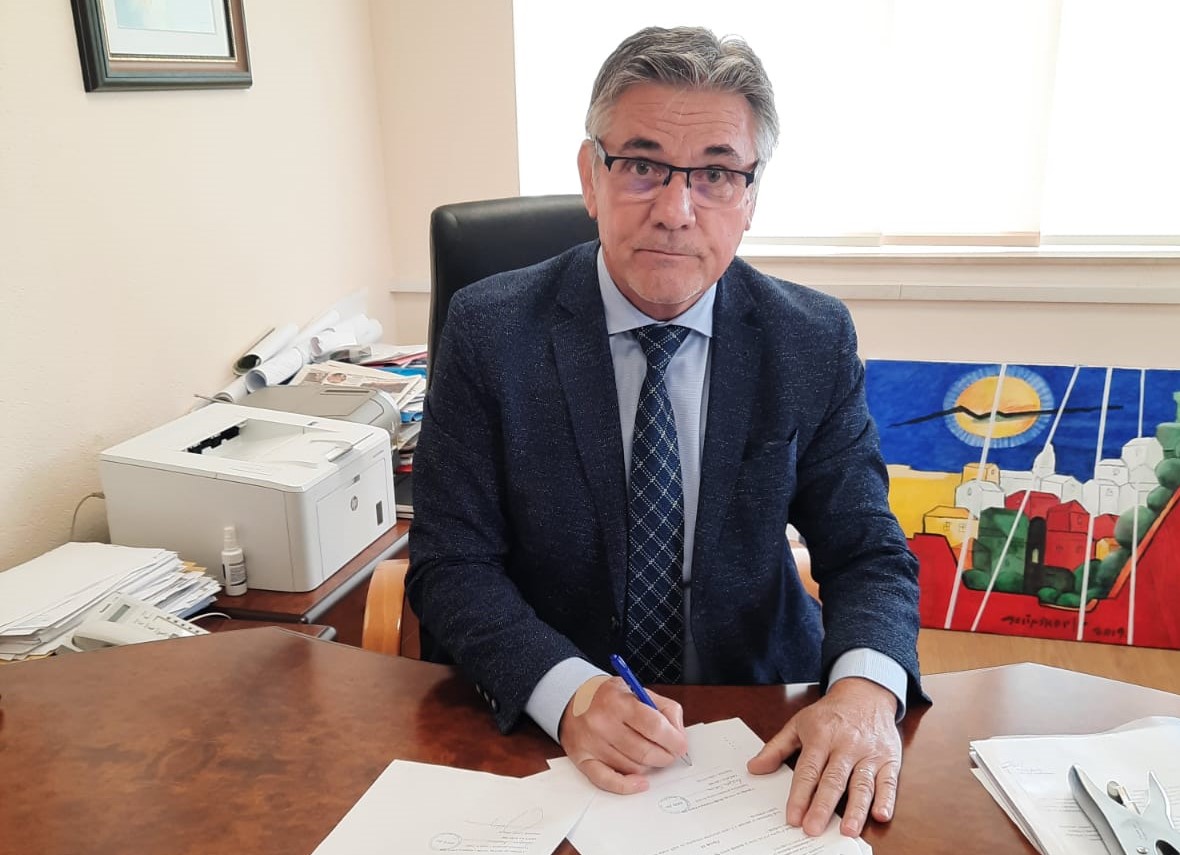 The municipalities of Grude and Posušje have signed an Agreement on support in the implementation and co-financing of the project “YOUth Drive – Program for raising awareness on proper waste management and strengthening the legislator to act”, a project implemented by the NGO EKO ZH.

With their support, the mayors expressed good will and strong encouragement to the non-governmental sector for further progress and development, which already has significant potential for large projects in the West Herzegovina Canton. This is a big step forward for the whole community given that the non-governmental sector of the Canton is implementing the EU project for the first time, so the support of the mayor in this implementation is crucial.

The YOUth Drive project aims to improve the proper management of waste in the West Herzegovina Canton, as well as to develop legislative solutions that would be directly applicable.

The impact of this project will be visible in the contribution to the development of the community, raising the awareness of citizens, especially young people in the cross-border areas of BiH and Montenegro about the importance of proper waste management, and environmental protection. Preconditions will be created for the improvement and refinement of existing legislation in the field of environmental protection and waste management, and as an example of good practice, a larger number of illegal landfills will be removed, and electronic waste bins will be set up. The project analyzed the condition of watercourses in the field in terms of waste disposal and protection of watercourses, as a prerequisite for future actions of a similar type. Through the project, schools were also largely supported through donations of tablets, projectors and smart boards. These are just some of the activities and benefits for the entire West Herzegovina Canton.

Raising environmental awareness and initiating concrete actions in the West Herzegovina and Bay of Kotor Canton is carried out within the project “YOUth drive” through the IPA Cross-border Cooperation Program Bosnia and Herzegovina – Montenegro, funded by the European Union in the amount of over 230,000.00 EUR. The project partners are non-governmental organizations, the Association for Development, Environment and Culture EKO ZH from Široki Brijeg (BiH) as the project holder and Naša akcija, based in Kotor (MN). The project began with the implementation of activities in November 2019, and will last until August 2021.